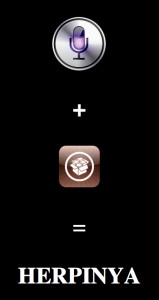 We’ve been getting a lot of requests about what Herpinya is and whether or not herpinya.com is a legit Siri Port.

Herpinya.com is NOT a legit Siri port. If you visit the website on your iOS device, you can press on the microphone button and you will hear a noise that sounds like “herpinya”. We would not recommend to visit this website as they may upload vulnerable code at a future date.

Herpinya is the codename given to Apple’s Siri when being ported to lower generation iDevices. 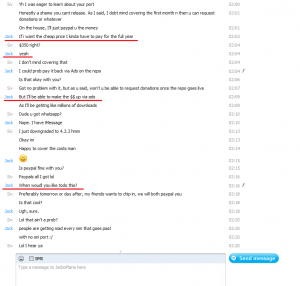