Siri, our favorite assistant has evolved a lot since its introduction by Apple back in October 2011. As you may know, after a week or two people started trying different antiques with Siri. Some were successful, others weren’t. One such thing was a song sung by Siri and her owner. That video showed us the power of Siri and how she could be used for entertainment. 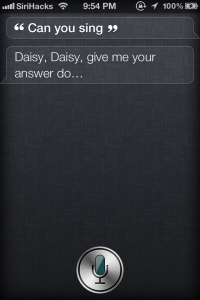 END_OF_DOCUMENT_TOKEN_TO_BE_REPLACED

Check out this funny video from CollegeHumor that shows Siri getting stuck in an argument between husband and wife. 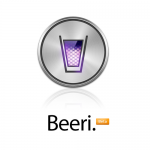