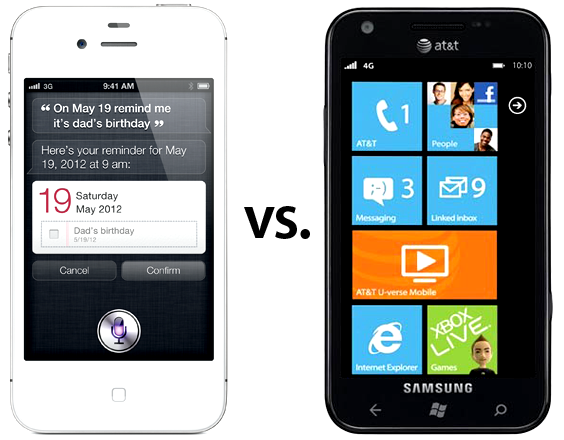 About a week ago a video surfaced that compared the abilities of Apple’s Siri and Microsoft’s TellMe. In the video, TellMe didn’t stand a chance against Siri. TellMe didn’t understand a single command. A lot of people then complained that the video was not a fair comparison.

That led to a new video by Response LTD. In their video we can see that both systems have their advantages. While Siri undoubtedly handles natural language much better, TellMe can open apps and you can even use it to chat with friends over facebook.