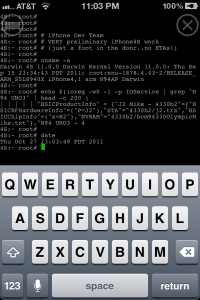 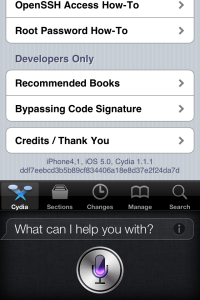 @musclenerd just tweeted that they managed to jailbreak the iPhone 4S and the iPad 2 running iOS 5. There is still a lot of work to do, so we shouldn’t expect this jailbreak to be released soon. It is going to be a userland exploit which means we could see a new version of jailbreakme.com.

He also released some logfiles as proof (only for developers):